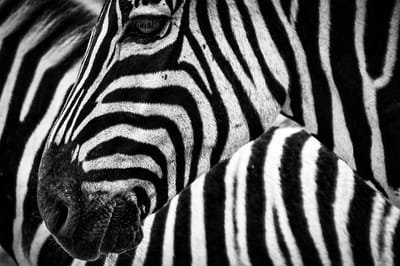 Somatic Experiencing
Dr Peter Levine developed Somatic Experiencing (SE) by observing how wild animals released trauma. SE is a non-touch, body-oriented approach that aims to increase the body’s resilience and ability to self-regulate. In this way, symptoms of trauma are reduced and the body is better able to respond to everyday situations with a sense of aliveness and flexibility.

Why is SE so effective?
Trauma affects the autonomic nervous system and lower brain. Because these systems evolved before language, they can’t be healed through words. Unlike other approaches that focus on talking or thinking, SE is effective as it focuses mainly on body sensations, imagination, gesture and emotion.


What happens in an SE session?
SE involves tracking internal sensations, known as 'somatic experiences'. The aim of this work is to reduce symptoms by releasing stuck survival energy and rewiring neural networks (memory re-consolidation). SE sessions typically include working with 'activation cycles' as outlined below;


SE is described by one of my teachers as 'sneaky powerful'. The process may seem subtle, but by working slowly and observantly, small changes integrated by the autonomic nervous system can be profound.